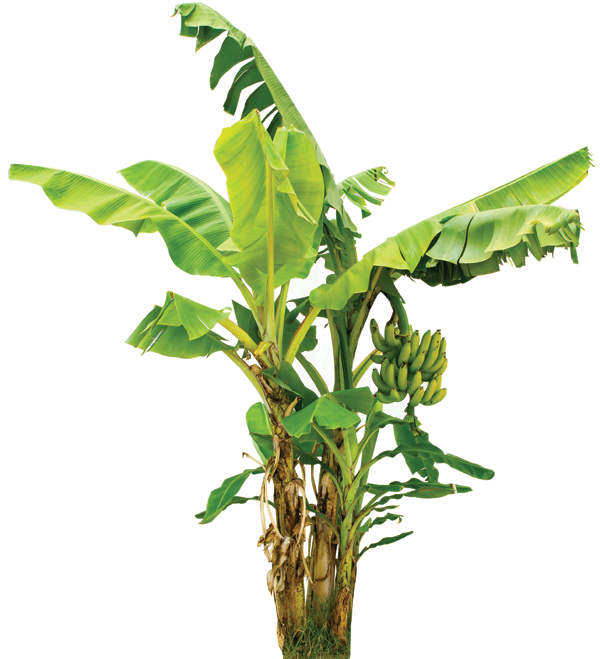 Here’s a riddle for you. Which fruit will you most likely eat 28 pounds of this year? I’ll give you a hint: It splits quite nicely under some ice cream.

Once considered a luxury, the banana became a common fixture in American grocery stores and restaurants in the early 1900s, thanks in large part to Mobile. The city, with its savvy businessmen and bustling port, imported tons upon tons of the tropical fruit from Latin America; it was a lucrative trade that continues to capture public imagination to this day. Unfortunately, today, Mobile’s once thriving banana docks remain alive only in the memories and writings of past residents, yet fortunately, the fruit remains. (Dew Drop banana pudding fans rejoice!) Follow along as we peel back Mobile’s banana history.

HOW ABOUT A LITTLE VARIETY
Since the 1950s, the Cavendish banana has been the most common variety sold  worldwide. That distinction once belonged to the Gros Michel (aka Big Mike) variety before a fungus known as Panama disease hit the banana plantations of Central America.

A BANANA A DAY
The old scientific name for the plant was Musa sapientum, which is Latin for “fruit of the old wise men.” And considering the far-reaching nutritional benefits of packing a banana in your lunch, those wise men were on to something. Credited with boosting mood and moderating blood sugar, the fruit is low in calories and contains zero fat, sodium and cholesterol. Due
to its high potassium levels,  bananas are actually slightly radioactive. But don’t worry; you’d have to eat 10 million at once for the radiation to kill you.

A MONKEY KNOWS BEST
Did you know monkeys have a more efficient method of peeling bananas? Rather than fighting with the tough stem, monkeys open bananas from the opposite end by gently pinching the top until it splits and peeling from there. By using this technique, the stem then becomes a nifty handle for banana munching.

A SLIP OF KNOWLEDGE
There’s more to the banana than meets the eye. Botanically considered a berry, a banana is the elongated fruit of herbaceous plants in the genus Musa. The fruit grows in clusters on plants that can reach a height of 25 feet. Bananas were first domesticated in Southeast Asia, although Latin America now dominates the world market. Hawaii is the only place in the United States where they are commercially grown. Aloha, banana daiquiris.

Our history in bananas

Click here to see a video of the Mobile Banana Docks
during the process of unloading bananas.