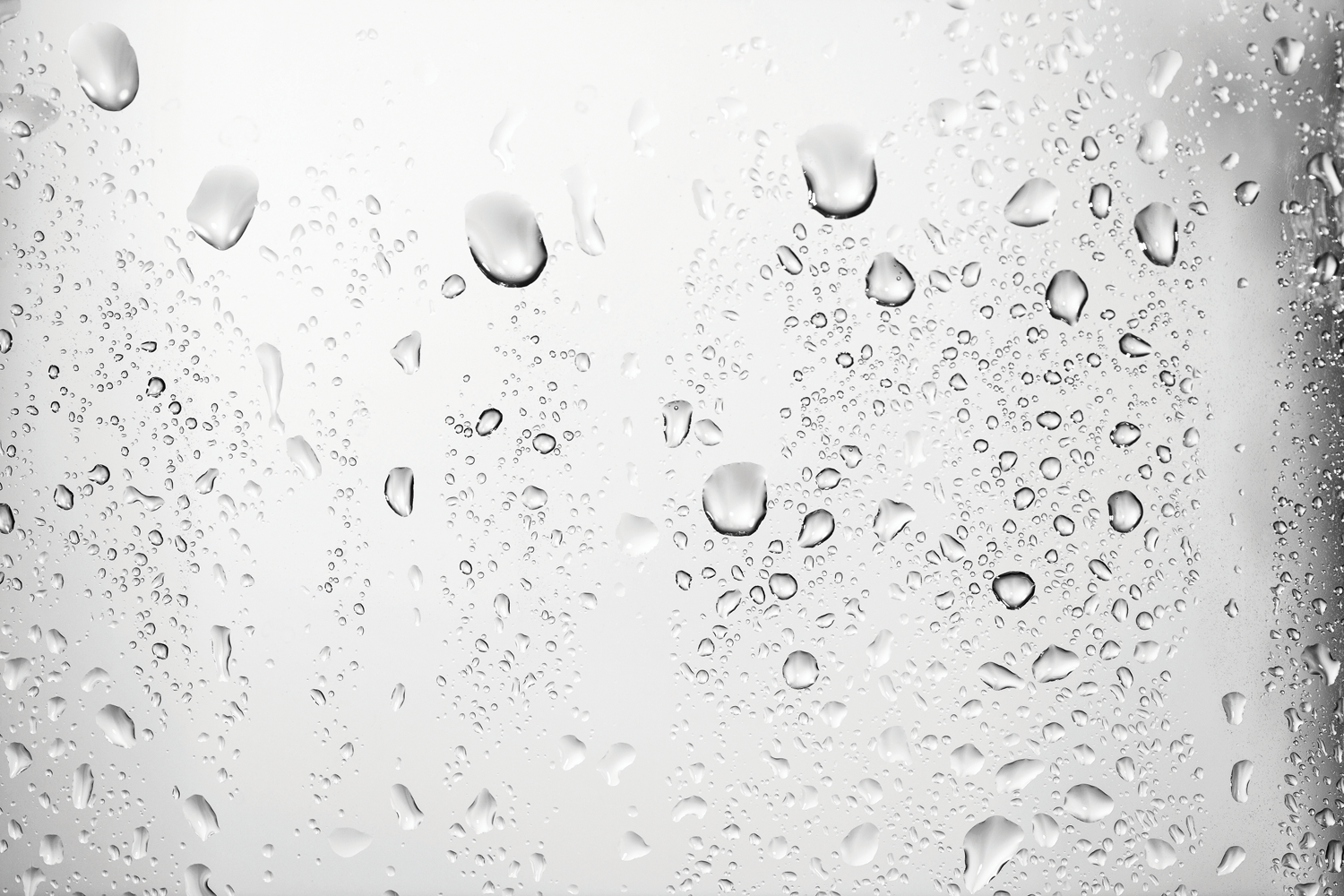 You hear it all the time, most often in idle airport conversations. “It’s not the heat down there on the Gulf Coast that’ll get you, ” they say. “It’s the humidity.” But does this observation hold water (pun very much intended), or is it nothing more than a line from some universally known script of small talk?

Believe it or not, that airport stranger might be on to something. Upon closer examination, it becomes abundantly clear that humidity has helped shape much of our identity in the Port City, from the clothes we wear to the architecture we employ. But what exactly is humidity, and why does it insist on sticking around? Take a deep breath of that wonderful saturated air — we’ve got you covered.

IN THE AIR TONIGHT
Humidity is defined as the amount of water molecules present in the air. The word “humid” is derived from the Latin “umere, ” meaning, “to be moist.”

DON’T SWEAT IT
Aside from the respiratory effects of humidity, moisture in the air also interferes with the human body’s ability to regulate its own temperature. When we get hot, our bodies sweat to cool down. In a dry environment, that sweat evaporates quickly, but in high humidity, sweat doesn’t evaporate as fast. As a result, we sweat more, which leads to dehydration and overheating.

HOT DIGGITY DOG
When the air is crowded with water molecules, odors are more readily transmitted through the air and to your nose. This explains why we are all so familiar with the smell of a wet dog. As water molecules evaporate from doggy fur, they carry the smell of bacteria into our noses — and living rooms.

BAD HAIR DAY
When the air is humid, hydrogen bonds form between water molecules and the proteins that make up human hair, causing the hair to curl. In fact, human hair is so sensitive to moisture that it was used in 18th century humidity measuring devices.