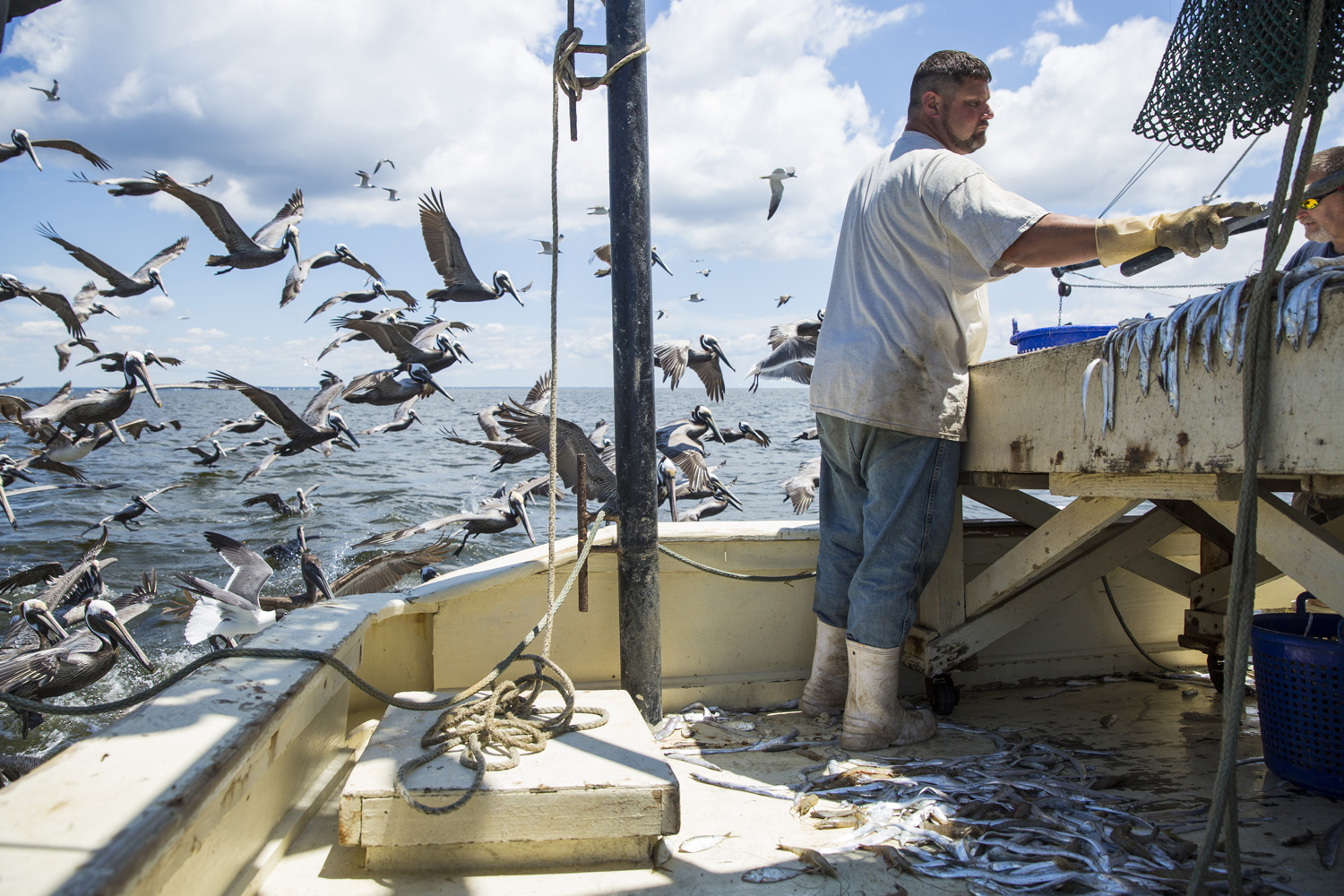 1. “Urban Reclaim, ” February 2017
Thanks to preservation-minded individuals and organizations, these formerly abandoned buildings will stand proud for decades to come. Text by Chelsea Adams

2. “Dynamite Designers, ” March 2017
Keep an eye on these up-and-coming creators — craftsmen, architects, interior decorators and more — whose explosive talent, ingenuity and skills have resulted in some amazing local spaces. Text by Chelsea Adams

3. “Net Profits, ” June 2017
After 30 years at the helm of a shrimp boat, Captain Sidney Schwartz knows that there are joys — and troubles — to be found at the bottom of Mobile Bay. Text by Breck Pappas

4. “Springhellions, ” July 2017
In the days before city livin’ crept up Old Shell Road, childhood mischief was king of the hill. Text by Breck Pappas

5. “The Unbeatable Bill Yeager, ” August 2017
The story of an ad man heralded as a genius by friends and opponents alike. Text by Emmett Burnett

6. “Port City Crescendo, ” September 2017
As the quality of Bay area music reaches exciting new heights, these native sons and daughters are perched on the cusp of something big. Text by Lynn Oldshue

7. “Harlem Hellfighter: The Story of James Reese Europe, ” September 2017
He was toasted in Paris and honored in a parade on Fifth Avenue. Here, we recognize the legacy of a World War I hero, jazz great and Mobile native. Text by Steven Trout and Susan McCready

8. “The Recruits, ” October 2017
True stories of how coaches win at the game of recruiting top players. Text by Breck Pappas

9. “The Doctor Is In, ” November 2017
Meet the scientist behind Alabama’s oyster farming movement, a transplant from up east who has made his mark down south. Text by Emmett Burnett

10. “Angels on Earth, ” December 2017
For many Mobilians, “giving back” is simply a way of life year-round. Get to know a handful of locals who take philanthropy to a whole new level. Text by Chelsea Adams