In the name of investigative journalism, I recently put my 26 years of queso expertise to the test. The assignment came from the very top. My editor needed the story written, and someone had to write it. I tried hiding behind my legal pad during the editorial meeting, but I could feel Lawren’s eyes burning through me. “Breck, would you mind taking this assignment?” What else could I do but suck up my pride and take one for the team.

Ok fine, it was all my idea.

Now, you might be thinking to yourself, “But Breck, don’t all white cheese dips taste the same?” Pardon my Spanish, but “No” (Google translation). Would you tell a wine connoisseur that all red wines taste the same? Bach that all classical music sounds alike? Snoop Dogg that all — you get the idea.

The following list isn’t perfect, and I know we’ll get plenty of: “This list is bogus, you should have gone to El blah blah blah.” To which I would say, “Who’s the professional here?”

For full disclosure, you should know that I visited four of these five restaurants in one day, and as much as I love cheese dip, I wouldn’t wish such an outing on my worst enemy. Let’s just say a human being wasn’t meant to eat enough cheese dip to feed the Brady Bunch. It wasn’t easy, and it wasn’t fun.

Who am I kidding…it was awesome. 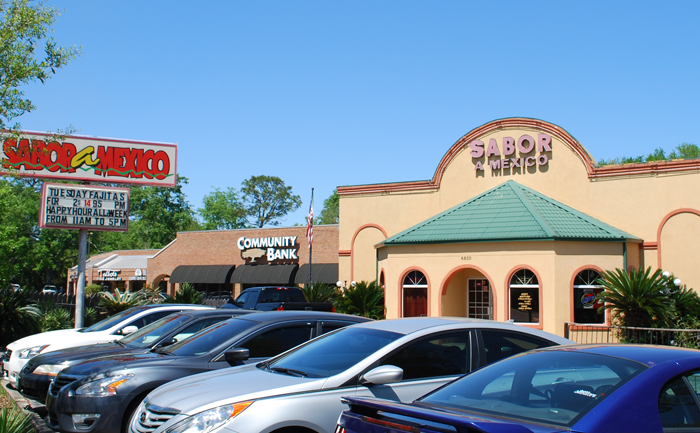 Go to Sabor A Mexico if you like your queso dip with a tiny bit of jalapeno. “But not much, ” the manager clarifies. This dip brings an extra cheesy bite that the four other dips lack and is served a little thinner than most (for better or for worse). “The kids love it, ” the manager tells me. But apparently so does everyone else, because for $1.35 you can get queso poured on top of ANY dish on the menu. Except for maybe the queso. 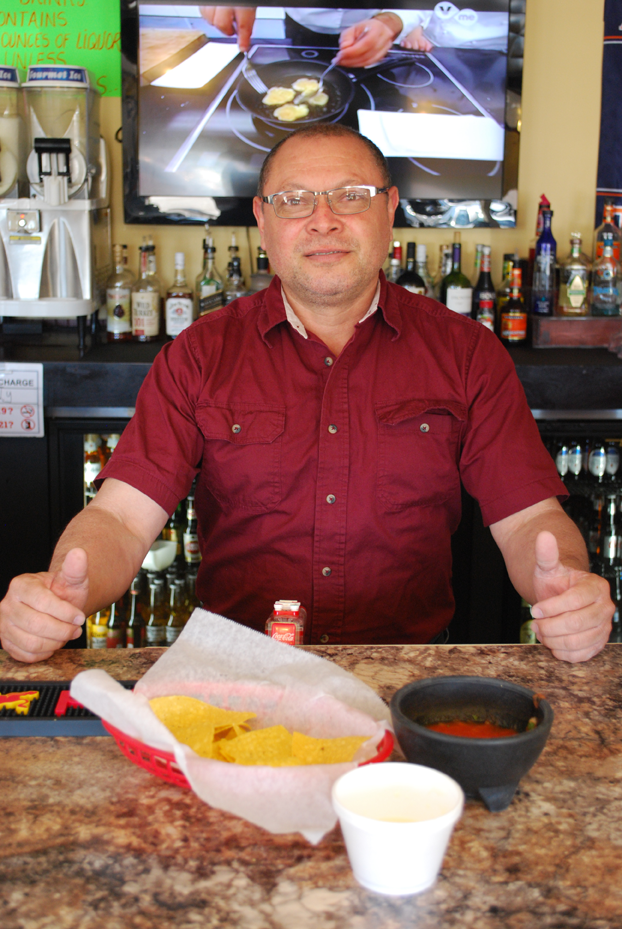 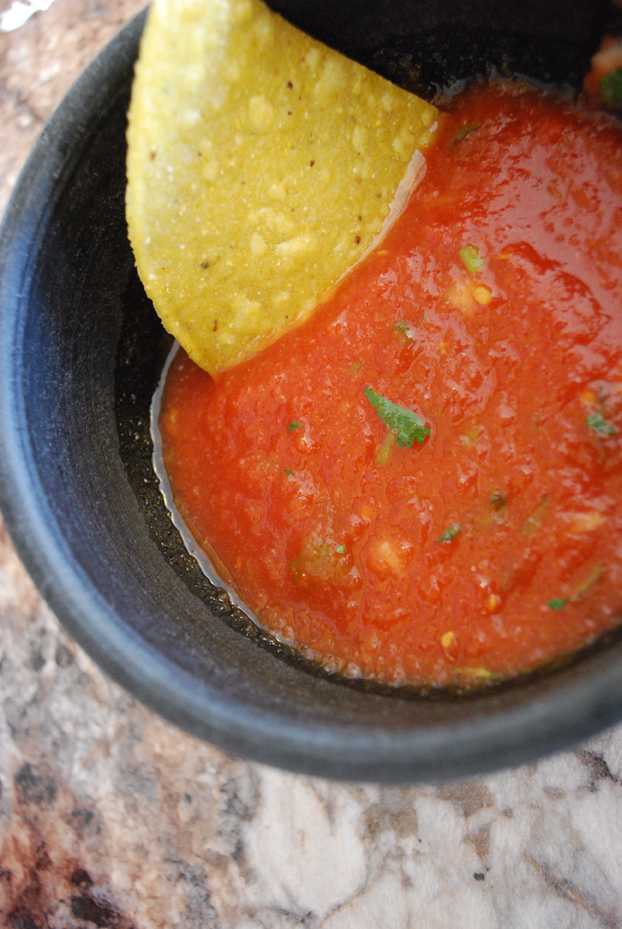 Another thin white cheese dip, but still not too thin. This dip takes few risks, but as I’ve discovered in all my years of consuming liquefied cheese, sometimes that pays off. The owner, Willy, is from Honduras and takes particular pride in his in-house salsa. Willy makes the salsa every day from fresh tomatoes, cilantro and onion, and sells it to customers by the gallon and half gallon ($24 and $12, respectively). I went for the cheese dip. I’ll go back for the salsa. 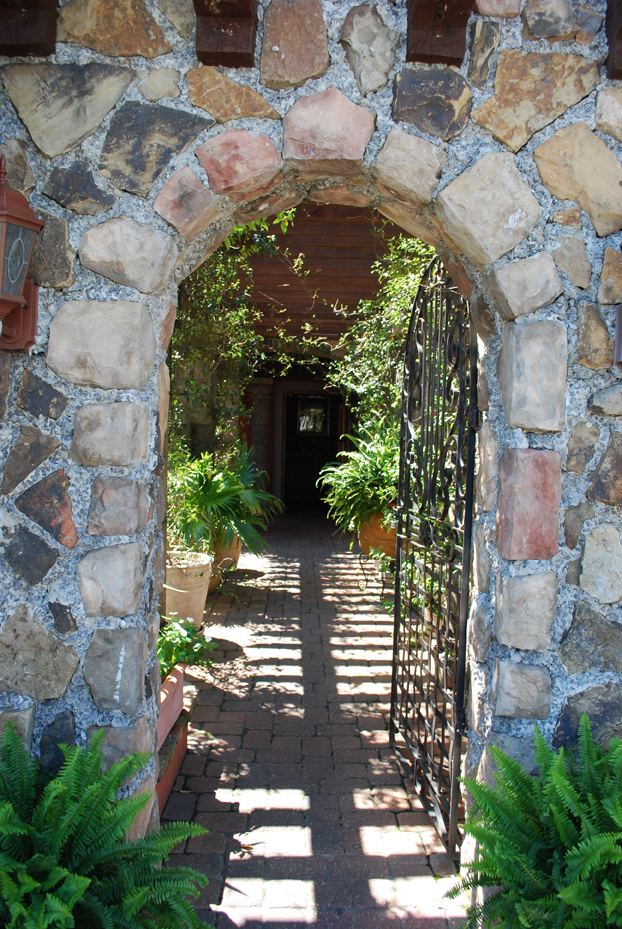 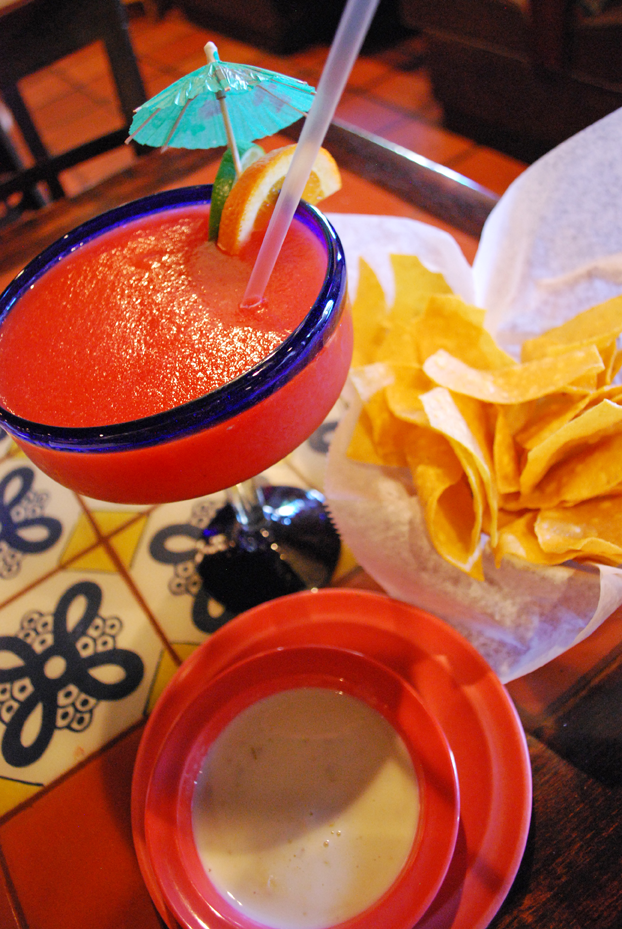 Maybe I was fooled by the beautiful interior and sunny, Spanish-style patio into thinking this queso was as good as I thought, but what does it matter? The world’s best cheese dip taster might be able to tune out such outside distractions, but I’m only human. You won’t be disappointed in this dip, nor will you regret ordering a strawberry margarita. Which looked delicious. I was there on official business. I totally didn’t have one. Promise. 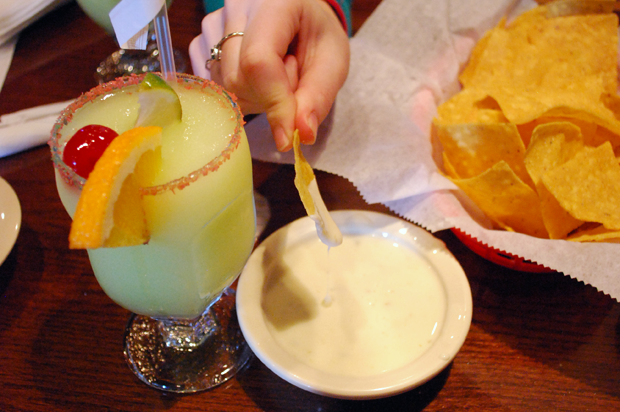 I’ve included Los Rancheros for two reasons. First, you can hardly call yourself a Mobilian if you weren’t weaned on this stuff. And second, we can’t afford to have an angry mob come burn down the magazine’s offices right now. 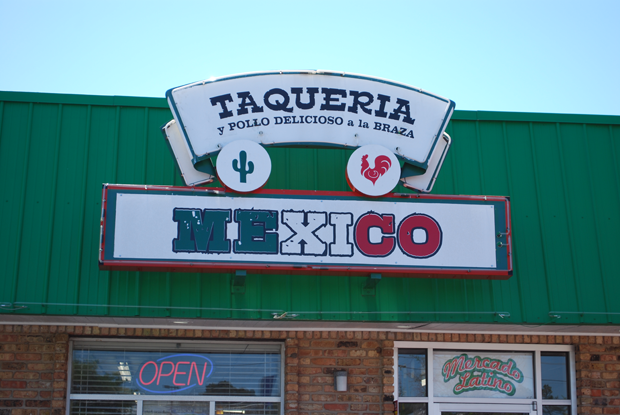 “This is the most authentic Mexican food in all of Mobile, ” one restaurant worker told me as he restocked the shelves of the attached Mexican grocery. This white cheese dip grabs your attention from the first bite and doesn’t let go until you hate yourself. The two-year-old restaurant didn’t take long to burst onto the queso scene. In one word: “Authentic.”