Bill Finch is our own John Muir. Often atop a bicycle, and instantly recognizable with his long, graying blond hair, “fin-de-siècle” beard and jaunty cap, he has made his name and reputation as a passionate advocate for the astonishingly rich flora and fauna that surround us. As the environment editor for the Mobile Press-Register since 1993, Finch, above, has championed causes from the preservation of the Delta to intelligent azalea pruning, and now as director of the Mobile Botanical Gardens, he is restoring a 35-acre stand of native longleaf pine adjacent to Langan Park. His restoration project — complete with the regular burning so vital to the longleaf’s life cycle — makes a nice, practical accompaniment to his stunning new book, “Longleaf, Far as the Eye Can See: A New Vision of North America’s Richest Forest” (University of North Carolina Press, $35) written with Rhett Johnson and John C. Hall, and with color photography by Beth Maynor Young.

Finch’s path toward writing and environmental activism began in his youth, spent in various Mississippi and Alabama burgs. “Growing up, there wasn’t much you could do but read and go into the woods, ” he said during a recent interview. “I did a lot of both.” His reading included the fiction of Carson McCullers, William Faulkner, Eudora Welty and Charles Dickens. When not immersed in prose, he would tag along with his father, “a classic Mississippi woods boy, ” who when church was over “would just as soon go floundering.” 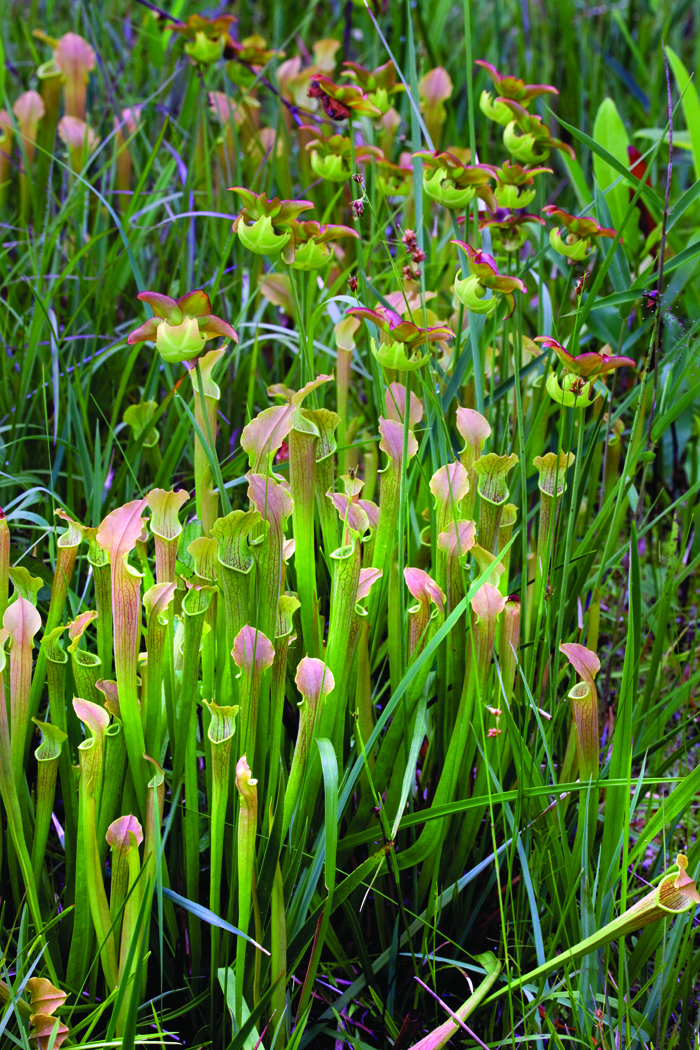 In school and then in the workforce, the younger Finch racked up courses and jobs that would be the envy of any creative-writing student seeking an interesting resume: At Warren Wilson College he took medieval history, literature and lots of forestry, and he worked in the field as a cotton scout and timber cutter, “but I got out of it quickly when I realized my attention span wasn’t focused enough to operate a chain saw all day.” And then, the world of journalism opened, with a stint at Mother Earth News magazine, “The Original Guide to Living Wisely.”

Over time, Finch’s jobs became more leadership-oriented, and his responsibilities steadily increased, but no matter what else he had on his plate, he never put down his pen. Besides being the Press-Register’s environment editor he also served for a time as the assistant managing editor — a demanding post — before moving on to three years as the Nature Conservancy’s director of conservation for Alabama. Now settled at the Botanical Gardens, Finch not only lovingly tends his longleaf stand, but also manages nine employees and attends to other duties, including hosting workshops and plant sales. 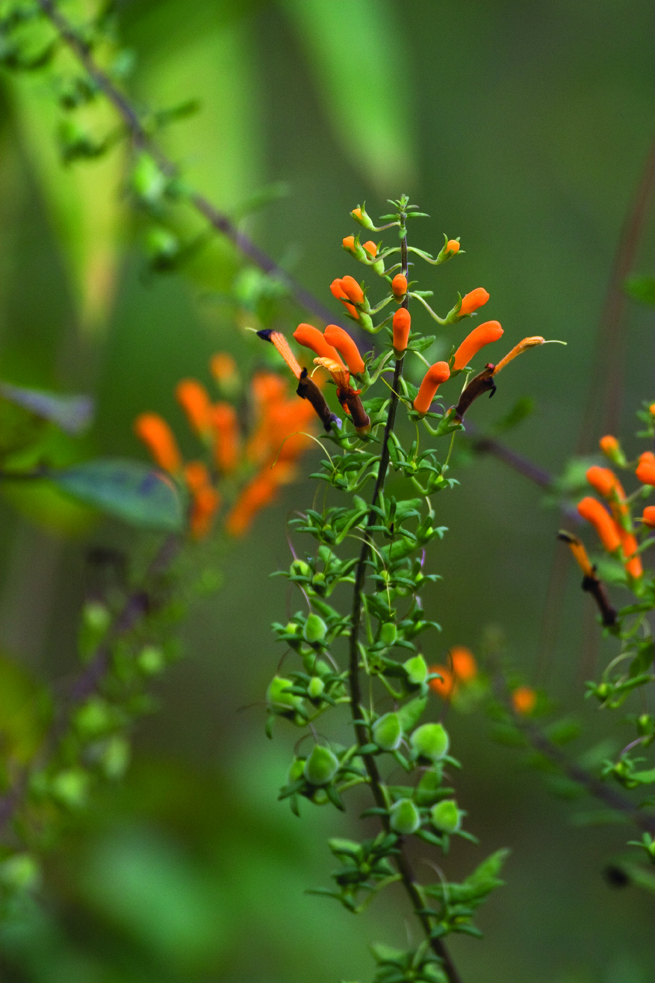 It is difficult to imagine how someone so busy and productive on so many fronts could have found time to write this book, too, but happily, Finch did, and it’s a good one. As the volume makes clear in word and image, longleaf pine once stretched in an unbroken arc from southern Virginia to east Texas, an awe-inspiring forest of stately trunks and incredible biodiversity. Logging and development have gutted the majority of it, but significant pockets remain. Getting people to recognize the importance of what’s left is Finch’s purpose in this book. His voice rises with enthusiasm when he explains the uniqueness of a longleaf forest: “There is very little diversity in the canopy, but on a square-yard basis on the forest floor nothing else comes close. The trees allow sunlight to filter through, and there are 50 to 60 species of plants in an area the size of a beach towel.” Add in myriad insects and birds, like quail beloved by sportsmen and the Red-cockaded Woodpecker (which needs 20, 000 acres to support itself), and you’ve got a thing of biological beauty.

There is little doubt that this informative and gorgeous book will go some distance toward fulfilling Finch’s hope for it, and there is no doubt that he will keep plying his pen. “I’ve got a lot of writing left to do, ” he declares. “I don’t know how I’ll get it all out.” John S. Sledge is the author of “The Pillared City: Greek Revival Mobile.” 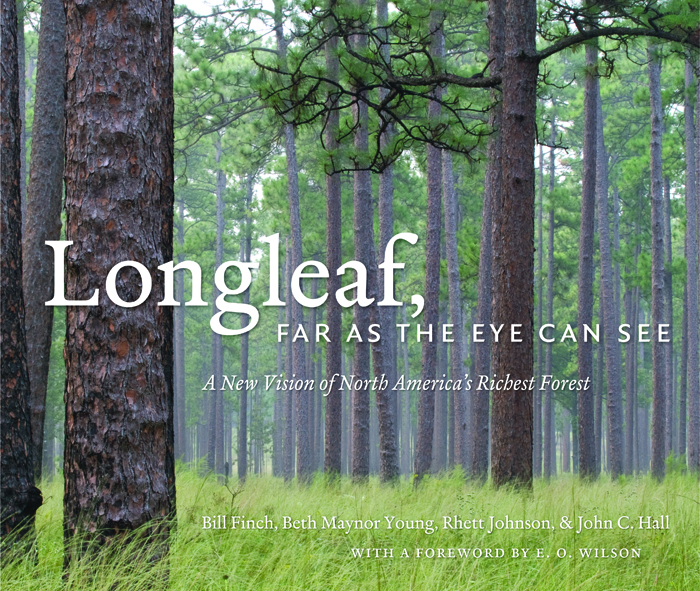