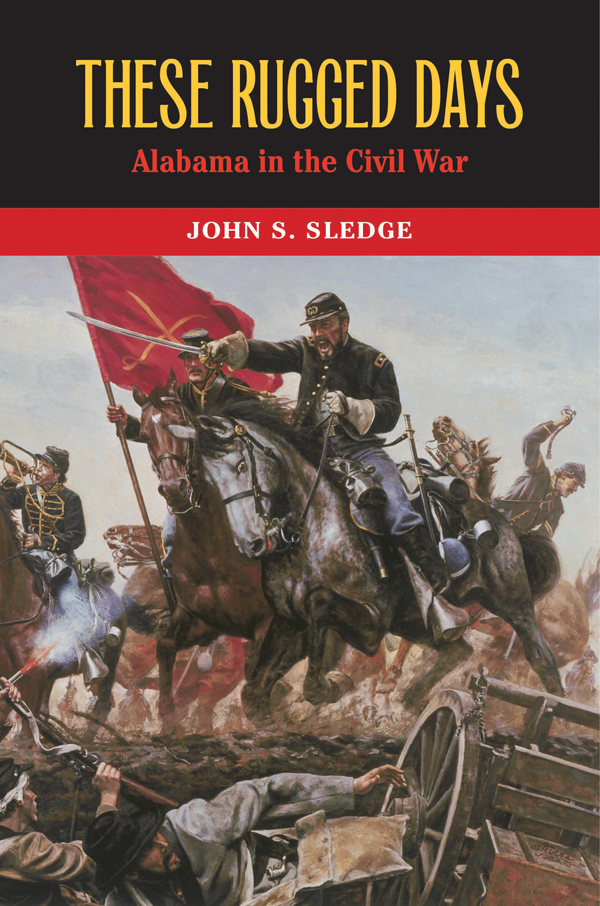 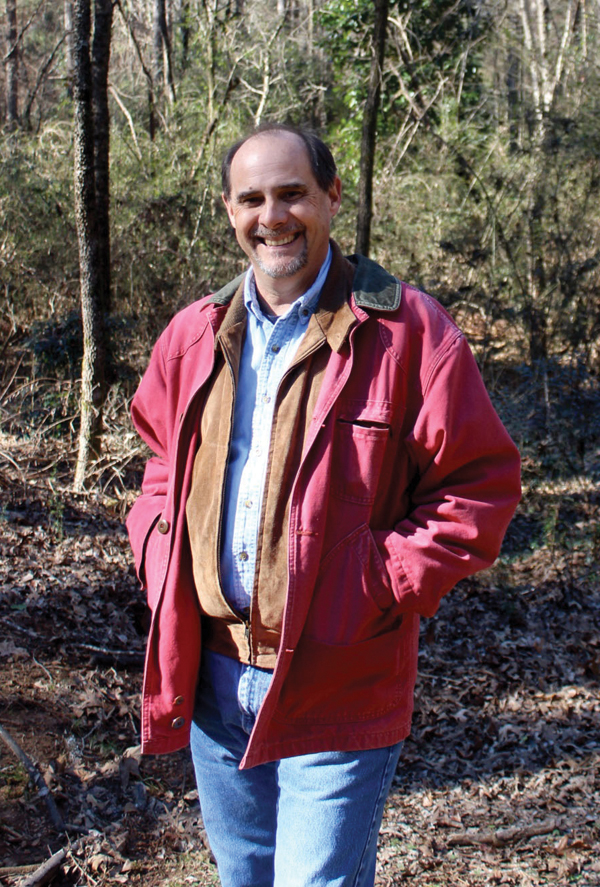 The war became much more immediate on Dec. 9 [1861], when what were likely Alabama’s first shots in anger rumbled over Mobile Bay. A young Confederate officer named James M. Williams was stationed at Fort Gaines and described the incident to his wife, Lizzie, in Mobile. “Yesterday one of the enemy’s steamers came up on the west of pelican island and fired eight or ten shells in the direction of our pickets, ” he wrote. The shells landed short, but the garrison at Fort Morgan “fired two or three shots as a challenge for them to come on if they felt like it, and the other blockader fired her guns also, so that for an hour we had quite a lively little cannonading at safe distances.” It reminded Williams of two roosters “all crowing without pitching in to fight it out.” Things heated up on Christmas Eve, when there was another action, brisker and far more exciting than the first. Skies were clear and seas calm when a small Rebel gunboat named the CSS Florida (later rechristened the Selma), sallied out to attack the blockaders. Flags fluttering gaily from stubby masts and her funnel vomiting black smoke, the Florida gamely approached the bar. Hearing his comrades’ excited shouts, Williams “ran up the sand hills and there was the glorious little steamer going out alone to meet the new vessels of the enemy!” A white puff appeared from her deck as she opened fire, and then Williams heard the delayed report. Cicero Price, the Union commander, observed that the little ship was “firing rapidly from two rifled guns and one or two of smoothbore.” Most of the projectiles passed harmlessly over the blockader, while a few “burst all around us, without, however, doing any damage to the hull or crew.” Yankee sailors watched from the rigging and tops of neighboring vessels, and Rebels crowded Forts Morgan and Gaines’s ramparts, cheering their respective sides. “Boom! Boom! goes the Lincolnite, ” Williams excitedly wrote to his wife. “Bang! Bang! the Florida replied with her sharp rifled guns, the difference in the sound was so great that without looking at the vessels you could tell which had fired.” After about 45 minutes, the Southern vessel prudently retired behind Mobile Point and the protection of Fort Morgan’s glowering guns. “The most magnificent scene I ever witnessed!” Williams declared, while the Mobile Evening News dubbed the set-to “a nice little affair.” No one was hurt on either side, but one Union officer mused, “The activity of the enemy in these waters seems to call for a more active force here.” Distant and protected as it was from the primary scenes of action, Alabama’s war was clearly going to be a hot one.

September 12: An Evening with John Sledge

4 p.m. – 7 p.m. Celebrate the release of John Sledge’s new book “These Rugged Days: Alabama in the Civil War, ” which details the turning points of the Civil War that happened within the borders of the state and their lasting effects on Alabama. Enjoy complimentary hors d’oeuvres and live music, and purchase a book to have signed by the author. Parking and admission is free.