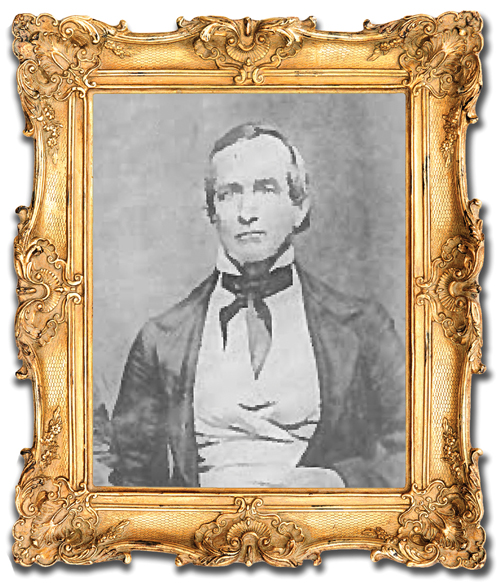 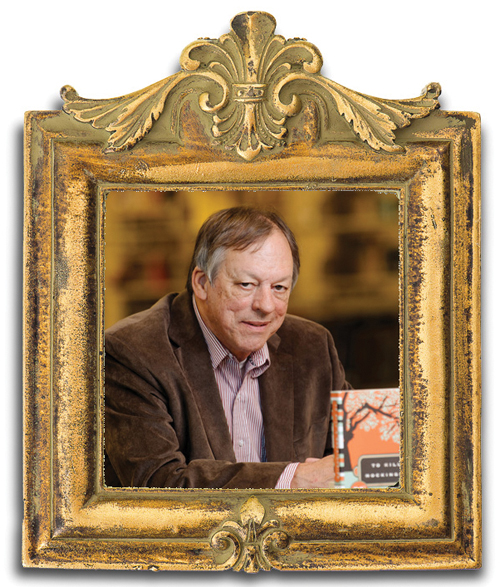 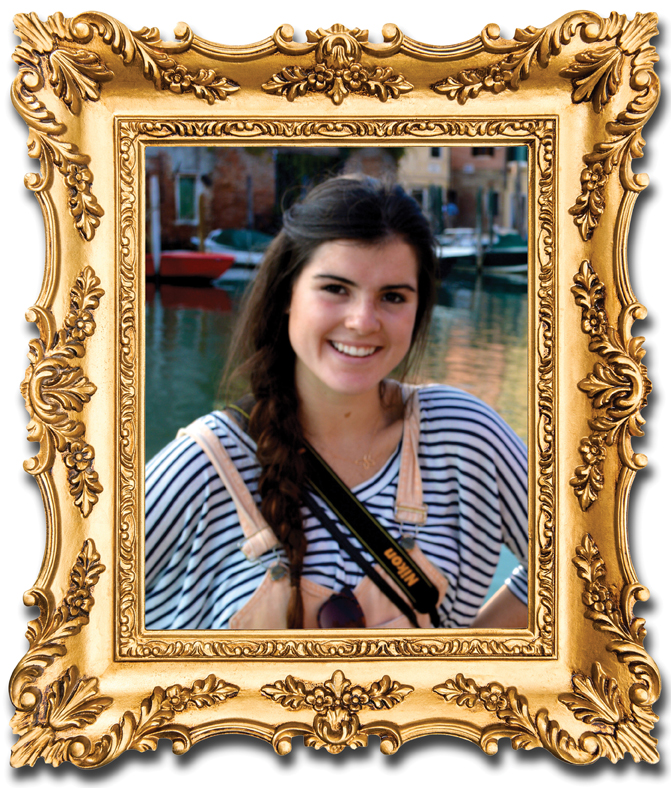 Imagine the first day of school. Students enter the classroom and find their seats as the teacher takes attendance. She goes through the list, calling on Lucy, Mark and Susan without a problem before stopping, staring at her roll for an uncomfortable amount of time, furrowing her eyebrows and saying nothing.

And so has gone every first day of school, ever. Unless, of course, my teacher felt extra ambitious and attempted pronunciation: “Gayle-yerd, ” “Gil-yerd, ” “Gay-yard, ” “Gay-yerd, ” and so on (and on and on). As a child, I always dreaded the first day of school. Each year, I cursed my forefathers for encouraging my parents to give me such an impossible name; why couldn’t I just be Jane? Jane is a nice name.

My grandmother, Martha Gaillard Teague, tells me that the pronunciation of the name wasn’t always an issue. It was just understood, like the pronunciation of “Wednesday.” She says, “For me growing up, Mobile seemed to be a much smaller community, and ‘Gaillard’ was rarely mispronounced. People just knew the name.” Well, times have changed, and today, “Gaillard” is as confusing and misunderstood as ever.

However, as I learned the story behind my complicated appellation, my affection and pride for it grew. It began during my search to answer the frequent and once embarrassing question of, “Why did your parents name you that?” Sifting through my grandmother’s overstuffed manila folder of time-stained documents and letters, I discovered information about the light and dark shades of my ancestral history. Together, they instilled in me a deep appreciation for my family’s past and a desire to learn more.

We Southerners take great pride in our roots. We receive disproportionate pleasure from being able to say, “My family has been here longer than yours.” Maybe it’s all part of our Southern ego … I mean, charm. Or maybe, we’re just genuinely proud of our families and where they’ve led us. I’m claiming the latter as an excuse to share a bit of my own history.

With the revocation of the Edict of Nantes in 1685 that prohibited Protestants from public worship, thousands of French Huguenots fled France in search of religious freedom. My Huguenot ancestor, Joachim Gaillard, took his religious conviction seriously and joined the masses in hopes of a new life. Probably under the influence of King Charles of England, Joachim joined a crew of 600 and headed to the new settlement of Charles Town in South Carolina. Although the soil of the Santee River was fertile and optimal for plantation building, Joachim didn’t realize life in the Promised Land meant saying goodbye to the suave French pronunciation of his surname, which went from “Guy-yah” to “Gil-yard” (talk about Americanizing).

Since then, I’d say we have done a pretty good job of that. As my cousin Frye Gaillard, a writer and editor of more than 20 books and MB contributor, states, “Our family’s history is a long one … Collectively, we have been part of events beginning with the early settlement of what became the state of South Carolina to more recent historical events such as the Civil Rights movement. Those of us who know this history often want to add to it in a constructive way.”

For example, my cousin, the late Wilson Gaillard, did us proud when he envisioned a man-made island in Mobile Bay for nesting sea birds. Today, thousands, including the once-almost-extinct brown pelican, have found safe habitat on Gaillard Island. And when two dear uncles — Tommy and Peter Gaillard — lost their lives to pancreatic cancer, our family bonded together to create an endowment at the USA-Mitchell Cancer Institute for research and awareness. I can confidently say the Gaillards continue to live up to our forefathers’ name. Even if it is super difficult to pronounce.

“Our son’s name is Gaillard LeGrand Passmore (age 5) after my grandfather, John Gaillard Cassidey Jr. who was named after his father. The latter was born in Mobile in 1894 and is buried in Magnolia Cemetery. When I was pregnant, my husband, Andrew, and I chose the name Gaillard very early on. We didn’t tell anyone beforehand though because, quite honestly, we didn’t want feedback. We knew we had selected a somewhat unusual name, but we loved it.” – Ellis Passmore

text by and photos courtesy of Gaillard Teague