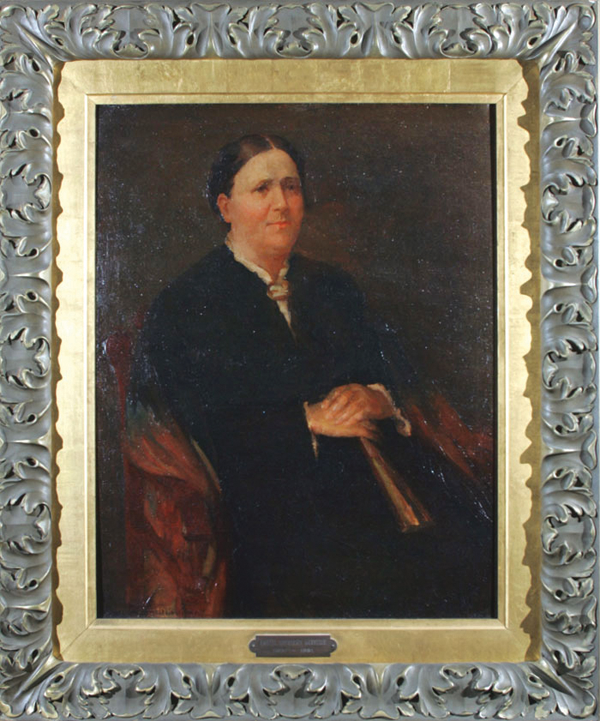 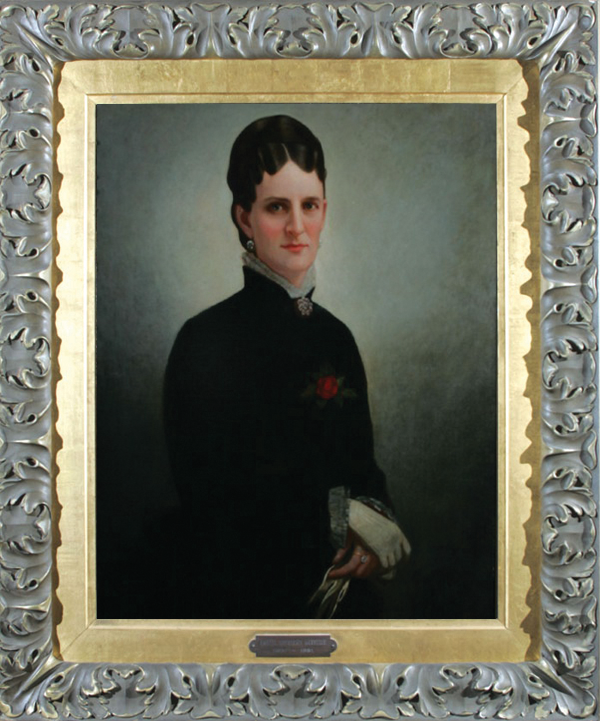 ABOVE LEFT Amelia Townsend McTyeire was a Mobile native whose husband, Holland McTyeire, a former minister at St. Francis Street Methodist Church, was a mastermind of the plan for the Nashville university.

ABOVE RIGHT Frank Armstrong Crawford Vanderbilt convinced her aging millionaire husband to contribute $1 million toward establishment of the university and an endowment. In return, the school was renamed in his honor.

According to school historians, the “founding mothers” of Vanderbilt University were two native Mobilians who were both members of our city’s St. Francis Street Methodist Church.

Vanderbilt University traces its history to the 1872 charter of a Nashville institution designed to train young men for the Methodist ministry. It was to be named Central University. The only problem was that the South was in the throes of Reconstruction, and funding for such a project was nonexistent.

The man behind the plan was a Methodist bishop named Holland McTyeire who had once served as the minister of St. Francis Street Methodist Church. While serving that church, he married Mobilian Amelia Townsend.

Not long after arranging the school’s charter, McTyeire had health issues and traveled with his wife to New York City for an operation. He and Amelia were invited to stay with her favorite cousin, Frank Crawford Vanderbilt.

Frank Crawford had also been born in Mobile. Her father, Robert, had promised his best friend, Frank Armstrong, that his next born child would be named after him. A promise was a promise, and Robert and Martha Crawford’s daughter was called Frank. Over the years, historians have tried to “correct” that to Frances or Francine, but her name was Frank.

Frank had also been a devout Methodist and member of Mobile’s St. Francis Street Methodist Church. After the end of the Civil War, she and her widowed mother had traveled to New York. While there, they stopped in to see a distant cousin who happened to be the richest man in the world, Cornelius Vanderbilt.

In the summer of 1868, Vanderbilt’s wife died. He began squiring the two ladies around New York and invited them to live in his home. A year later, the world learned that Vanderbilt had married in Ontario, Canada. The public was stunned to learn that it was not Mrs. Crawford who had married the 75-year-old millionaire; instead it was her 30-year-old daughter.

The Commodore (as Cornelius Vanderbilt insisted upon being called) had a fixation on George Washington and had named his son — who would ultimately build “Biltmore Estate” in North Carolina — after the nation’s first president. He planned to finance a tremendous monument in New York’s Central Park honoring Washington at a cost of $1 million.

Frank and Amelia had obviously discussed Bishop McTyeire’s dream of a university in Nashville, and the new Mrs. Vanderbilt convinced her husband that investing in education would go much further. “Suppose you take that money and found a university?” she asked him. The Commodore was soon convinced, and in 1873 gave $500, 000 to fund its establishment and another half a million towards its endowment.

Central University was renamed Vanderbilt, which the school’s benefactor found “very satisfactory.” The cornerstone of the main building was laid in 1874, and Vanderbilt University opened its doors in October of 1875.