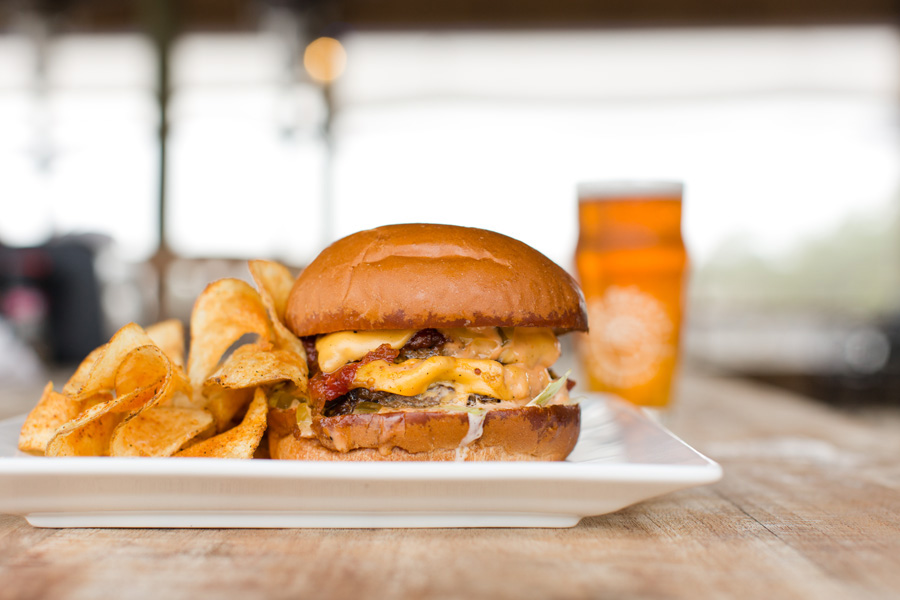 More In Than Out Burger

A refreshing wind has blown into Terry Cove in Orange Beach, bringing local ingredients and complex flavors to beachgoers at the quaint Anchor Bar & Grill.

The initial concept was to create a cafe to satisfy the groups of hungry tourists coming to Hudson Marina for the parasailing, pirate ship and dolphin cruises that leave the dock daily during the warmer months. But the little eatery became so much more than that and is, for now anyway, a hidden gem with a laid-back vibe and stellar eats.

In an area where fried shrimp reigns supreme, Chef Jonathan Kastner offers garden-fresh options on his small but outstanding menu. Kastner speaks enthusiastically about the farmers he works with, the high-quality meats he sources and the layers of flavors he creates with his sauces and marinades. The burger (their tribute to the In-N-Out Burger) is a double-stacked patty with caramelized onions, bacon jam and more; it will surely leave you licking your fingers with delight. But the Local Bounty salad, opposite, is equally inventive and delicious; the ingre-dients change every few months as the seasonal produce shifts. Sandwiches are layered on locally baked bread, and each meal is served with house-made chips or “Beech” slaw. Named after co-owner Eric Beech, the slaw is equal parts creamy and bright, and they swear it’s the best of its kind in Lower Baldwin. The cocktails won’t disappoint either. Loads of fresh fruit, infused syrups, bitters and creative combinations make for fun waterfront libations. For example, the Alabama Pimm’s Cup, right, is a refreshing cocktail with Pimm’s No. 1, Opelika-made John Emerald Gin, diced muddled cucumbers, fresh lemon and a splash of ginger beer. They pour a number of cool craft beers as well, including the newly tapped Big Beach Brewing Company from Gulf Shores.

Built to look like a wooden ship with nautical decor, a mast and a large deck, Anchor has plenty of ambiance. But its view to the south, looking past Robinson’s Island to the Perdido Pass Bridge and the Gulf of Mexico beyond, is what makes this place spectacular. It’s hard to have worries on your mind as you relax at the weathered wooden tables on the covered deck of the “ship” and sip high-quality cocktails over truly delicious fare.

Come for lunch, but stay the whole afternoon. Locals arrive by boat and beach their vessels on the shore or tie up at one of the marina docks. Kids toss Frisbees and play with ducks on the beach while adults linger upstairs at the bar over their Blonde Bushwackers (a vodka-based spin on the coastal favorite, complete with a vanilla-infused topper).

With their fresh menu options, amazing waterfront views and live music all summer, Anchor may not stay a local secret for long. 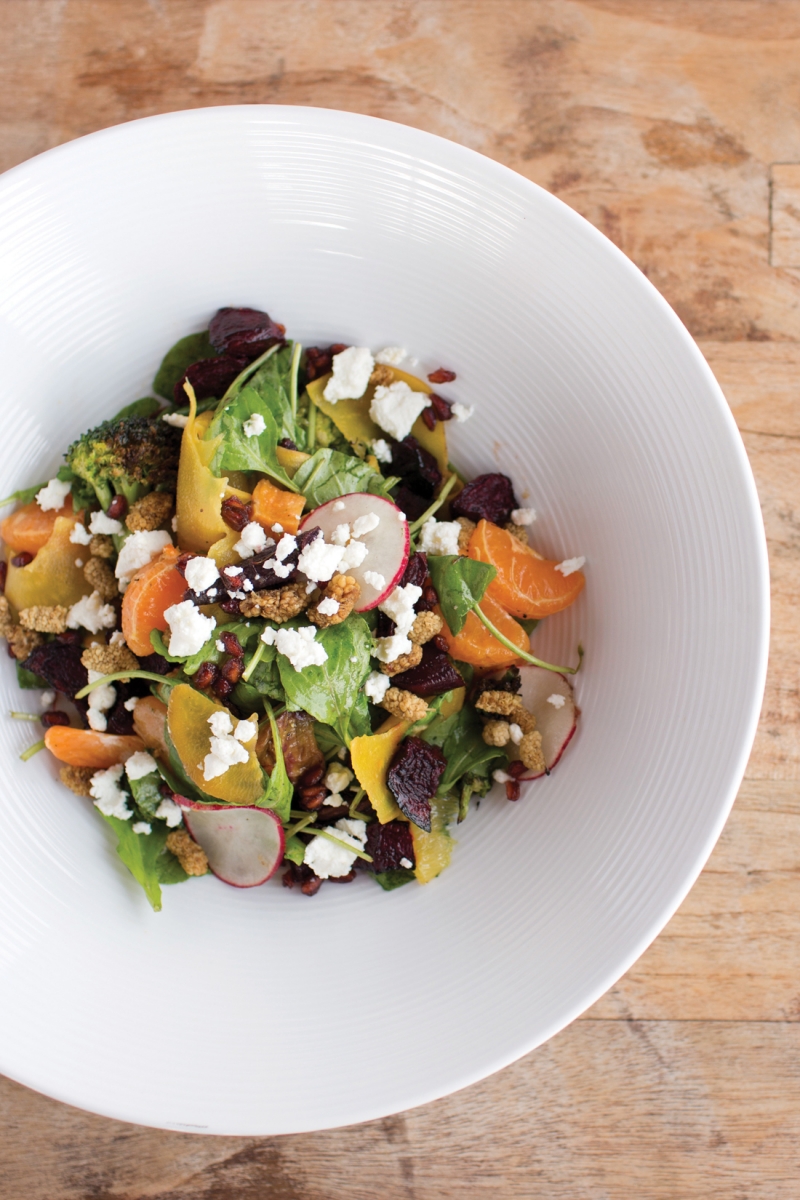 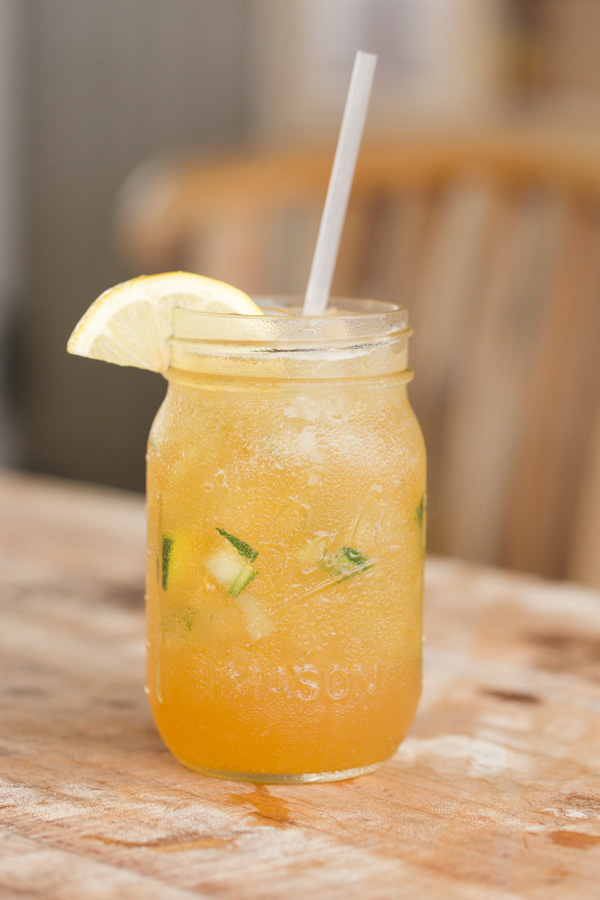 Cuban Sandwich
Inspired by a send-off party hosted for a boat captain as he sailed to Cuba last year, this sandwich is made with pulled pork, Nueske’s ham, Havarti cheese, Dijonnaise and a locally made pressed bun. Sweet bread and butter pickles are added to balance the spiciness of the white oak and tobacco-smoked pork. Taking nine hours start to finish, the pork is melt-in-your-mouth tender, and the cigar touch is a subtle nod to Havana.

More In Than Out Burger
This burger is served “double double animal style” (just Google it) with two mustard-seared patties of natural Wagyu beef. The delicate meat is topped with a list of delicious tasty treats: homemade Anchor Steam Beer mustard, tomato jam, caramelized onion jam, American cheese, shredded hydroponic iceberg lettuce and a Thousand Island-style sauce made with Wickle’s Pickles, Duke’s Mayonnaise and ketchup. Add a buttery grilled challah bun, locally made of course, and you have a serious winner.